The Company MAS Teaching Languages is a language school that teaches Spanish, Portuguese and English.

Founded by Marisete Sousa, the creator of the project, MAS seeks to transmit all the knowledge to its learners through dynamic, interactive and practical classes.

The Spanish, Portuguese and English courses offered at MAS are available online so that you can learn from wherever you are.

Marisete, the teacher and head of MAS, currently lives in Madrid, in direct daily contact with the language and culture of Spain for years.

In addition, in her extensive curriculum she has sought various formations that have brought all the knowledge to teaching.

She counts on the participation of several teachers in her team with experience and competence in their respective areas.

All of this combined with the desire to transmit knowledge and make a difference through MAS Language Teaching makes MAS courses a real source of learning, experience and actual practice of the language. 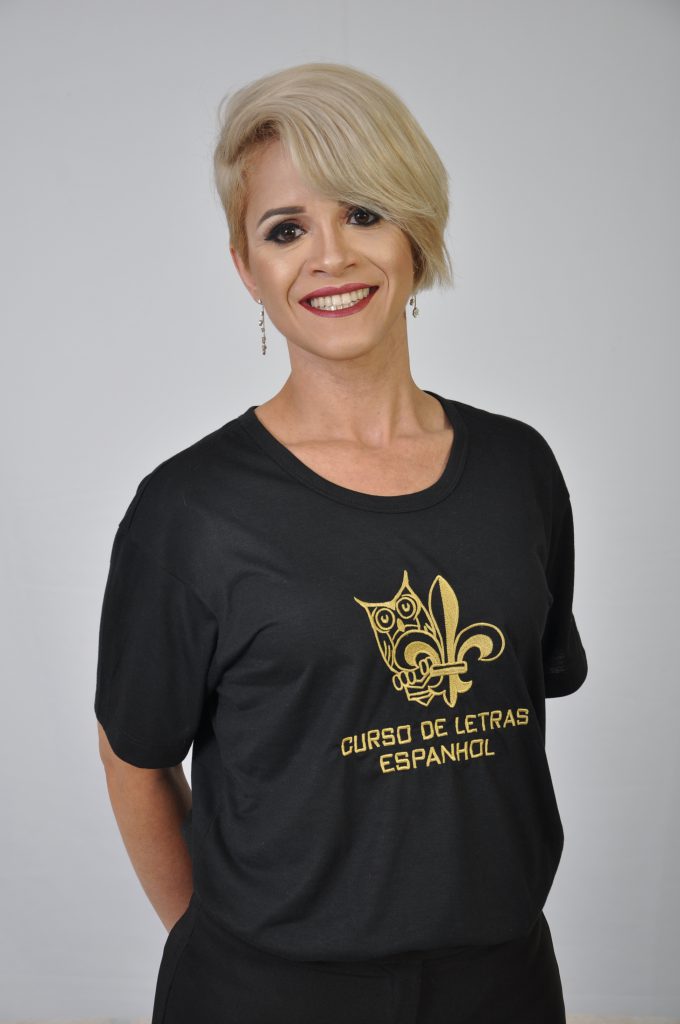 Students will have the opportunity to get to know, learn in a didactic and efficient way.

The desire to live outside Brazil in search of a better life began at a very young age, the years passed and the desire kept in the corner of the heart grew there.

Until the opportunity came to go and live in a country I knew nothing about, and even less the language to communicate.

It was difficult, I was afraid, but the desire to learn was greater.

I got a job with a family that had already passed my situation, Germans coming to Brazil fleeing World War II, who later emigrated to Spain.

I took advantage of the few free hours to dedicate to the study of the language, even knowing that it would not be easy to convalidate.

The contact with the language was passion at first sight. Learning to pronounce, write and work with grammar was a challenge at first, which was the basis of much effort and dedication.

And I must also thank good friends who helped me master the language at an acceptable level.

The Castilian language seems very easy given the similarities found in both the phonetic and morphological fields with the Portuguese language, given the fact that both languages are derived from Latin.

Hence the need to consider the abilities of each student with their mother tongue, never losing sight of the fact that it is about learning a new language.

Thus arose the desire to be able to transmit this knowledge acquired in several years in a country full of social, racial and cultural differences like Spain.

I want to make a difference, showing students that everyone can achieve great goals.

I want to be that bridge between the students and these wonderful languages.

When they achieve this result, I will know that I have been able to do my role as an educator.

You can find out more about which cookies we are using or switch them off in settings.

This website uses cookies so that we can provide you with the best user experience possible. Cookie information is stored in your browser and performs functions such as recognising you when you return to our website and helping our team to understand which sections of the website you find most interesting and useful.

Strictly Necessary Cookie should be enabled at all times so that we can save your preferences for cookie settings.

If you disable this cookie, we will not be able to save your preferences. This means that every time you visit this website you will need to enable or disable cookies again.